5 Comebacks to Spice Up Your K‑Pop Playlists Now

It’s comeback season. From seasoned pros to an anniversary celebration, and even a rookie group debut, here are six April comebacks we love. 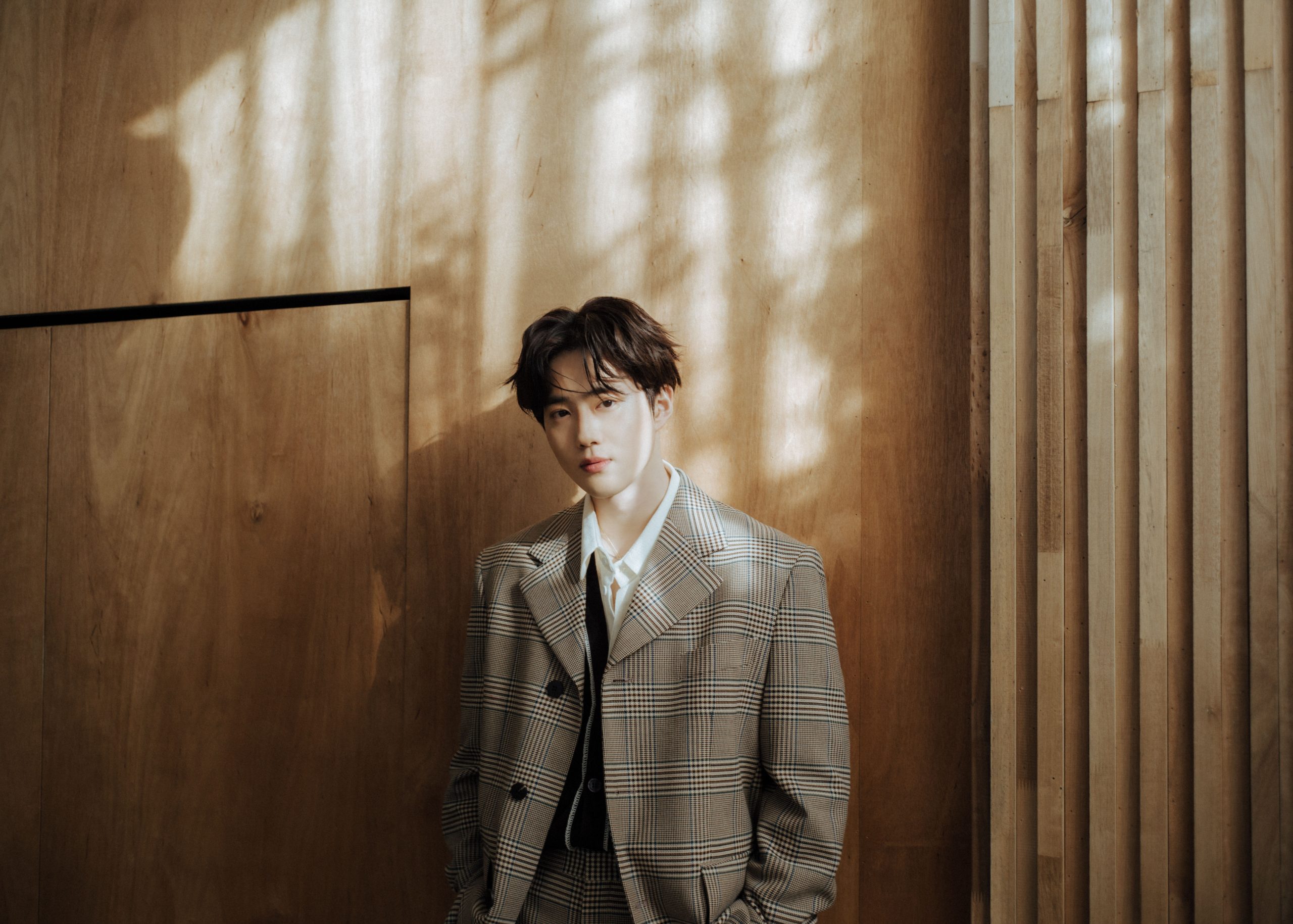 It’s comeback season. From seasoned pros to an anniversary celebration, and even a rookie group debut, here are six April comebacks we love.

Still Life is the group’s first track as a quartet following the departure of former member Seungri. The long-awaited comeback is something VIPs (BIGBANG fans) have been waiting for, especially since the group’s last comeback was in 2018 with Flower Road which has more than 25 million streams on Spotify.1

The soft rock track together with the members’ pared down vocals make this single one of the most emotional songs the group has released since their debut in 2006. Its meaningful lyrics were penned by G-Dragon and T.O.P, and express how the members felt throughout their career and their gratitude to fans for standing by them all these years.

Fresh from his military service, EXO’s Suho gifts EXO-Ls (EXO fans) with his second solo album, Grey Suit. The album centres around the concept of time, and represents a wish to reclaim “stolen” time spent away from the fans.
Title track, Grey Suit, is a soft rock-infused ballad that showcases Suho’s emotionally loaded vocals. But it’s B-side track, Hurdle, that we’re hooked on thanks to its upbeat energy and fun guitar and synth sounds that get us grooving.

Just four months after their debut last December, IVE is back with their second single album and newest bop, Love Dive. The song takes DIVEs (IVE fans) through a modern spin on Cupid’s myth, daring them to be the “perfect sacrifice” as they dive into the universe of love and all its mysteries.

While Love Dive boasts the same energy as their debut track, Eleven, it is infused with a slightly darker and mysterious vibe. Its catchy chorus along with the members’ lilting vocals is the perfect complement to the group’s debut track.

#4 Apink I Want You To Be Happy

In continuing with the group’s annual tradition, Apink released I Want You To Be Happy to mark their 11th anniversary. The song is dedicated to their fans, Pink Pandas, who have stood by the group through the ups and downs. The song’s message is a sincere one, expressing their heartfelt appreciation and a wish for everyone to be happy.

The single is a very special one for the members. Not only is it the first for the group as a quintet (member Son Naeun announced she’s leaving), but it’s also the first time all five girls worked on the lyrics for the track.

It’s funny how PSY predicted his 2022 comeback back in 2013. In fact, to announce PSY 9th, also called, Ssada9, his ninth full length album, the Gangnam Style hitmaker posted a clip from a 2013 concert when he told fans that it takes him 10 years to make a hit song. His first hit, Champion was released in 2002 and Gangnam Style in 2012.

The new album name is an acronym in Korean that translates to “PSY’s diverse 9th album,” a nod to a new chapter for the singer-songwriter and producer. And we’re totes here for it. Plus, we’re loving all the amazing artist collabs, from the title track, That That, featuring BTS’ Suga, Ganji featuring Jessi to ForEVER featuring Epik High’s Tablo.