From Fire Truck to Favorite, Here’s Why We Stan NCT 127

We take a look at how NCT 127 has become one of the hottest K‑Pop boy groups. 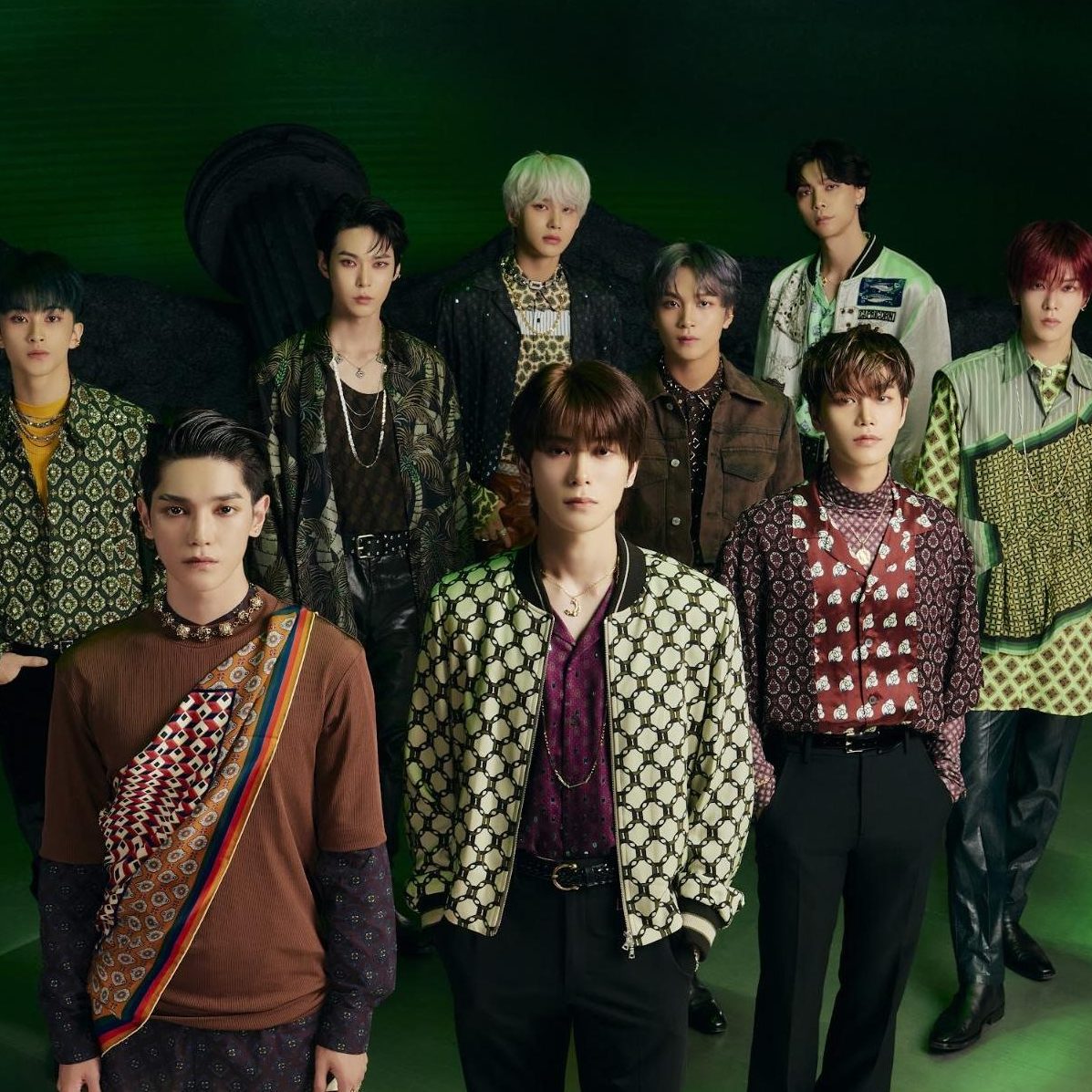 We’re kicking off our Spotify We Stan series with NCT 127, one of the hottest K-Pop boy groups around.

In January, the group brought home the coveted Daesang (Grand Prize), K-Pop’s highest honour, at the 31st Seoul Music Awards. A recognition for all the hard work the group has put in throughout their career.

But the six-year-old group has always been a winner in our books, steadily reaching new heights since bursting onto the K-Pop scene.

Their first win was at the 2016 Asia Artist Awards where they were awarded Rookie of the Year, just four months after their debut. Their most recent album, Sticker also picked up the award for Album of the Year at the same awards in 2021.

On Spotify, Favorite and Sticker take the top two spots for the group’s most streamed albums of all-time globally. While their most streamed bop, Cherry Bomb has reached over 100 million streams. And it’s all thanks of course to the NCT fandom, NCTzen. The group has over 3.3 million monthly listeners on Spotify.

NCT 127 is the Seoul-based sub-unit of the mega group, NCT, which debuted in 2016. NCT stands for Neo Culture Technology and 127 is the longitude coordinates of Seoul, the home of K-Pop.

The group has an infinite number of members who can move from one sub-unit to another across different global cities. There are currently 23 members from Korea, Japan, Canada, USA, and China, split into various sub-units, NCT 127, NCT Dream, WayV, and NCT U.

With such global connections, the group obviously doesn’t just promote in Seoul. In 2019, they performed at the annual Global Citizen Festival at New York City’s Central Park, the MTV Europe Music Awards in Spain, and were the first Korean artists to appear at the Macy’s Thanksgiving Day Parade. In the same year, NCT 127 also embarked on a 45-city world tour, Neo City – The Origin, bringing their Neo brand of music to the US, Latin America, Japan, and Europe.

And it looks like NCTzens, affectionately called Czennies, won’t have to wait very long to see their favourite idols in person. In May, the group started their second world tour, Neo City – The Link, in Japan, with more dates and cities to be announced in the coming months.

All About that NCT 127 Sound

Experimental bass-heavy beats layered with futuristic and urban sounds have become the group’s trademark. Since their earliest releases like Fire Truck and Cherry Bomb, the group has always pushed the boundaries of musical styles where K-Pop is concerned. It’s what sets NCT 127 apart from other idol groups. Just listen to Simon Says, the title track from the repackage album, Regulate. The playful synth rap tune starts with a traditional Maori haka war cry.

The multilingual group has also released songs in Japanese and English for global fans, and serves up exciting collabs, like the Michael Jackson tribute,  Shut Up & Dance with EXO’s Lay and Jason Derulo.

Doing It for the Fans

In spite of NCT 127’s busy schedules, the group never forgets their fans.

Who can forget the special VR “boyfriend” videos on Spotify’s Sticker: the Enhanced Album. Being greeted by Jaehyun with eggs and coffee in the morning or meeting Doyoung for cake in a cafe? Yes, please!

What we especially love about NCT 127 is their willingness to role-play. They don’t shy away from improv-comedy on Late Night Punch Punch Show, a parody of late night American talk shows. And Johnny and Jungwoo even delivered their best Tyra Banks impressions as judge and host for Next NEO Model.

We also got to know the NCT 127 members better through simple vlogs like Tyong-Time where Taeyong shared his love for his pet fish. He’s even been nicknamed “Fish Surgeon” by Czennies after he did parasite-removal surgery on his guppies.

Whether they’re releasing hit songs that become earworms or hamming it up on camera, NCT 127 is one group that hits the mark every single time.