Always keeping it real, BTS’s RM talks about his new solo album, Indigo, and what it means for this chapter in his life.

Everybody knows RM, the charismatic, eloquent leader of the global K-Pop sensation, BTS. Born Kim Namjoon, he also happens to be one of the group’s main rappers, and he’s contributed more than his vocal chops to the BTS universe. RM has co-written the music and lyrics to many BTS songs, including title tracks Boy in Luv, Spring Day, FAKE LOVE, and Boy With Luv, as well as B-sides like Dope, MIC DROP, and BTS Cypher Pt.3: Killer.

With all that talent, fans have understandably been waiting for the K-Pop idol to show up with a full solo album release. And he’s finally delivered with the highly-anticipated, 10-track album, Indigo.

Indigo isn’t RM’s first solo project. He made his solo debut with a self-titled mixtape in 2015, and his second mixtape, mono. followed in 2018.

Across all his solo tracks, RM has never shied away from getting personal or difficult subjects, including societal pressures and dealing with detractors. Case in point: in his song, Change, he wrote, “All we got is mad teachers and some visible classes. Divided spaces, and forever-lastin’ stresses. Everybody’s mad. Kill people with fingers on Twitter. More than a gun, more than a knife.”

His songs also serve as a diary, capturing his emotions at a moment in time. In RM, he sings about his own doubts and desires, while mono. is based on his experiences in his early 20s, as he revealed in a recent livestream on Weverse.

Indigo is no different. In our Spotify exclusive interview with RM, we sat the busy artist down to find out more about the inspiration and collaborations behind the album.

Tell us about Indigo

RM: This album is my first solo album that I released on official music platforms like Spotify. You can expect the current state of my honest feelings. I’m turning into 30 right now. So I think it’s the total archive in the diary for my whole 20s, and this will be my record from 26 to 29 [years old].

What was the inspiration for this album?

RM: Everything surrounding me was the inspiration. The movie I watched, the friends, the painter Yun [Hyong-Keun] on the cover, or the artists participating in this album. But still the biggest inspiration: one is nature and one is the human being.

Which track is most symbolic of this chapter in your life?

RM: I’ve got to say, it’s Wildflower (withyoujeen) still. It took the longest time to work on the track. You know, I think it symbolizes my philosophy and my belief to live as a human or a member of BTS or just solo RM, I guess. You just don’t need to know or figure out the name of the flowers on the ground, right? So I think I just want to have the mind or the manner of the many various wildflowers that I even don’t know. I always think that BTS or the K-Pop industry is like fireworks. But in the track Wildflower (withyoujeen), I’m claiming that I just want to be on the ground, down to earth like a wildflower, and make a firework with the flowers.

Which track has been the most challenging to produce?

RM: Of course Wildflower (with youjeen), which took more than three years to produce. Another one is Still Life [with rapper Anderson .Paak], because the first sketch was kind of skeptical and more chic. With Anderson’s participation on sound arrangement, it went different. Those two tracks that I shot music videos for were the trickiest ones.

How did these interesting collaborations come about?

RM: When I was making the track, Yun, there is a message that you should be a human before you become an artist. But you know I’m just only 28, and I thought I’m not too convincing to convey the message at that time. So I need a legend or I need a king. So Erykah [Badu] just popped up in my mind and so that’s how it came together. And she did her best, like she tried five or four times during the tour, so I’m so grateful for Erykah and big respect to her.

Tell us more about the other tracks on Indigo.

RM: For the first track of Side A, track number one, Yun, is about the painter I have the most respect for out of all painters in Korea, maybe the world. For Side B, Change pt.2, is about the changes. If you believe in something that’s going to be eternal forever, it always changes. So it’s about the changes and your beliefs.

Describe your album in five words

Dig into the archives of RM with his official album, Indigo, and listen to more from the artist with This is RM. 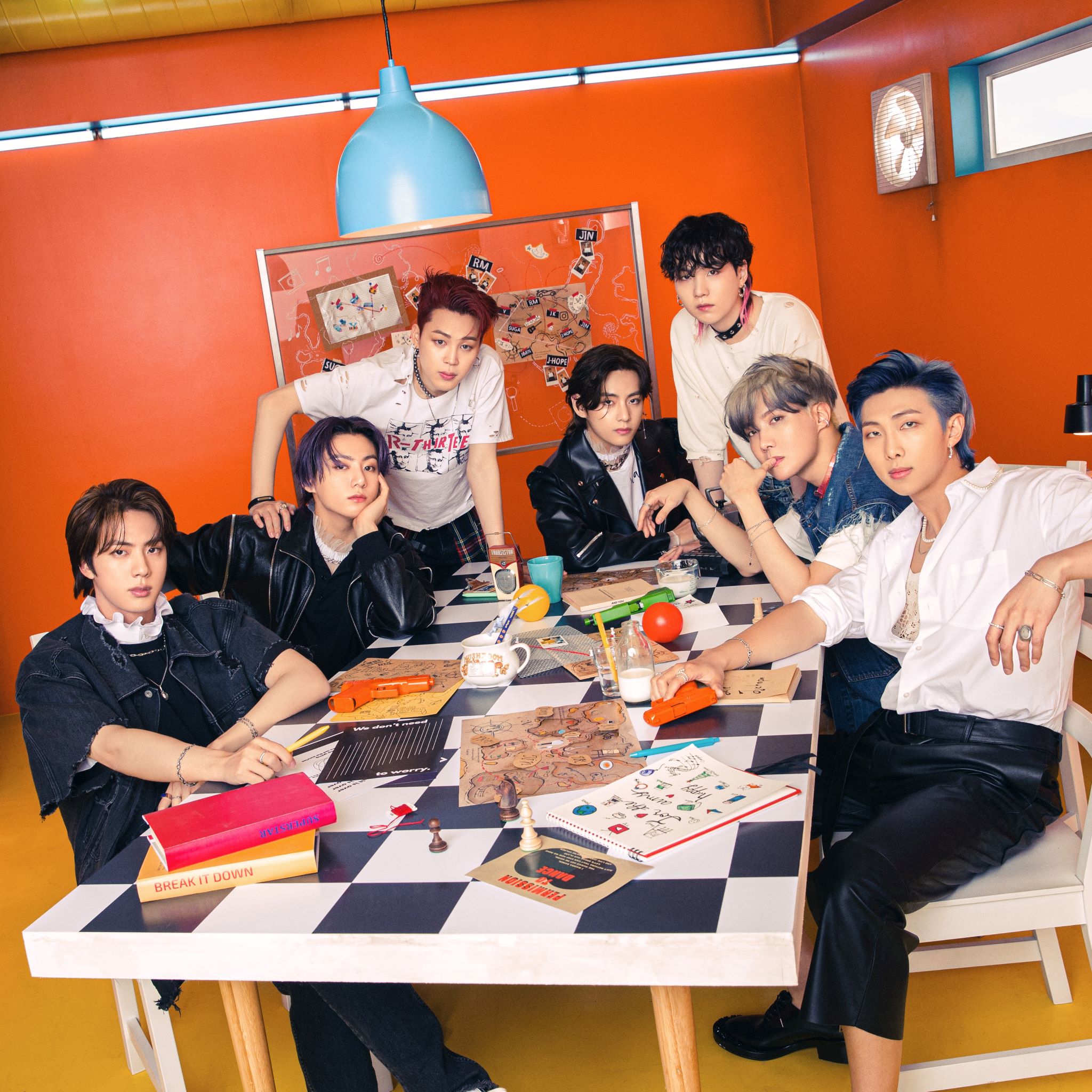 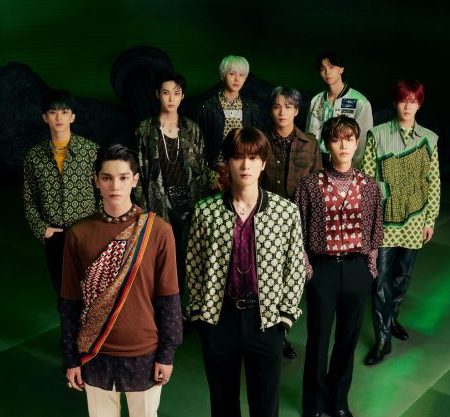